These historic destinations are stunning in their own right, but couple them with the colors of fall and you have a real winner.

Come visit the home of Thomas Jefferson – third president, author of the Declaration of Independence, and self-taught architect. This is the only U.S. presidential and private home on the UNESCO World Heritage Site List. After touring the home, walk the four-mile Saunders-Monticello Trail, which is handicapped-accessible and includes unique features, like an elevated boardwalk and pond. (MAP)

James Monroe, the fifth president, Governor of Virginia, and negotiator of the Louisiana Purchase, was the owner of Highland, a 500+ acre estate just down the road from Monticello. See the “witness tree,” a white oak yet standing from Monroe’s time on his Highland plantation. Virtual Tour 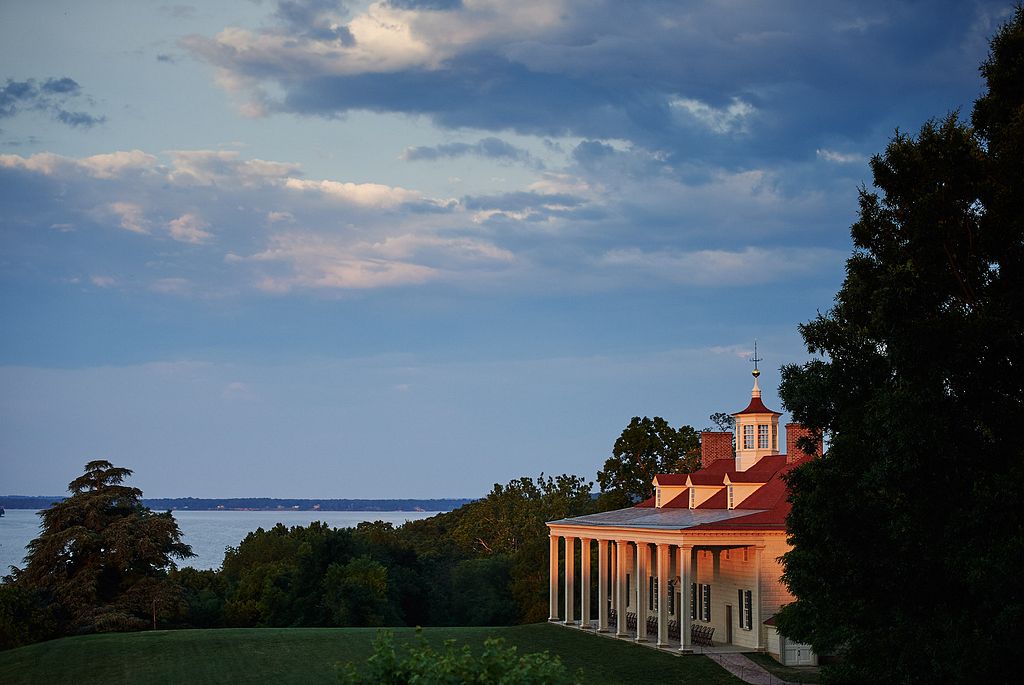 Another spot for gorgeous fall foliage is Mount Vernon, the home of George Washington, the first president of the United States and commander of the Continental Army. Originally, the estate was more than 8,000 acres, but as of today, an estimated 500 acres have been preserved. Interactive Map

Montpelier was the estate of James Madison, the fourth president and the Father of the Constitution. The 2,650-acre estate includes the 200-acre Landmark Forest, a National Natural Landmark. Google Trails Map

Washington’s family moved to Ferry Farm when he was six. This home site sits on the Rappahannock River and the museum has an archaeology lab that allows visitors to see artifacts discovered on the property.

George Mason, Author of the Virginia Declaration of Rights, after which the United States Bill of Rights was modeled, owned Gunston Hall, an estate that includes 550 acres on the Potomac River. Learn about the Grounds

The exhibits at the Crab Orchard Museum in Tazewell look at distinctive periods of American history, including Native American, Pioneer, Revolutionary War, and Civil War history. This museum has fifteen log cabins and stone structures that date to the 1800s, and visitors can also attend special tours and a pioneer summer camp.

Jamestown was settled by the English in 1607 as the first permanent English colony in the Americas. Colonial Williamsburg is the largest living history museum in the country, and was the first English capitol/seat of government in the Americas, while Yorktown is where the American Revolutionary War was won on October 19, 1781. These historic locations are all stunning during the fall, but take the Colonial Parkway for a scenic drive to all three.

Oatlands Historic House & Gardens is Federal-style mansion was built over five years, beginning in 1804 and further embellished into the 1830s. The original grounds were 3,408 acres; today, the estate is 261 acres. The English Oak and European Larch trees are from the original 1800s gardens.

Sherwood Forest Plantation belonged to John Tyler, the tenth president of the United States and America’s first vice president to ascend to the presidency upon the death of the sitting president. It is the longest frame house in America, and has been continuously occupied by the Tyler family since 1842. The estate is home to America’s first Ginkgo tree, and nearby historic plantations include Shirley (Virginia’s first plantation; 1613) and Berkeley (site of the first official Thanksgiving; 1619).