Discover the beauty of Virginia’s National Parks for free this year when you visit during any of the following fee-free days!*

*The fee waiver includes entrance fees, commercial tour fees, and transportation entrance fees. Other fees such as reservation, camping, tours, concession and fees collected by third parties are not included unless stated otherwise.

While many of the parks are already free, the following seven parks typically have nominal fees, which are waived during the fee-free days.

There are more than 500 miles of trails in Shenandoah National Park, 101 of which come from the famous Appalachian Trail. Hiking enthusiasts travel from all over the world to journey through the park, filled with waterfalls, mountain summits, and challenging trails. If traveling by vehicle is more your speed, head down Skyline Drive, 105 miles of roadway that winds through the mountains and features 75+ scenic overlooks along the National Scenic Byway. Stay inside the park at one of the cabin rentals, campgrounds, or resorts for a front row seat to sunsets and sunrises. 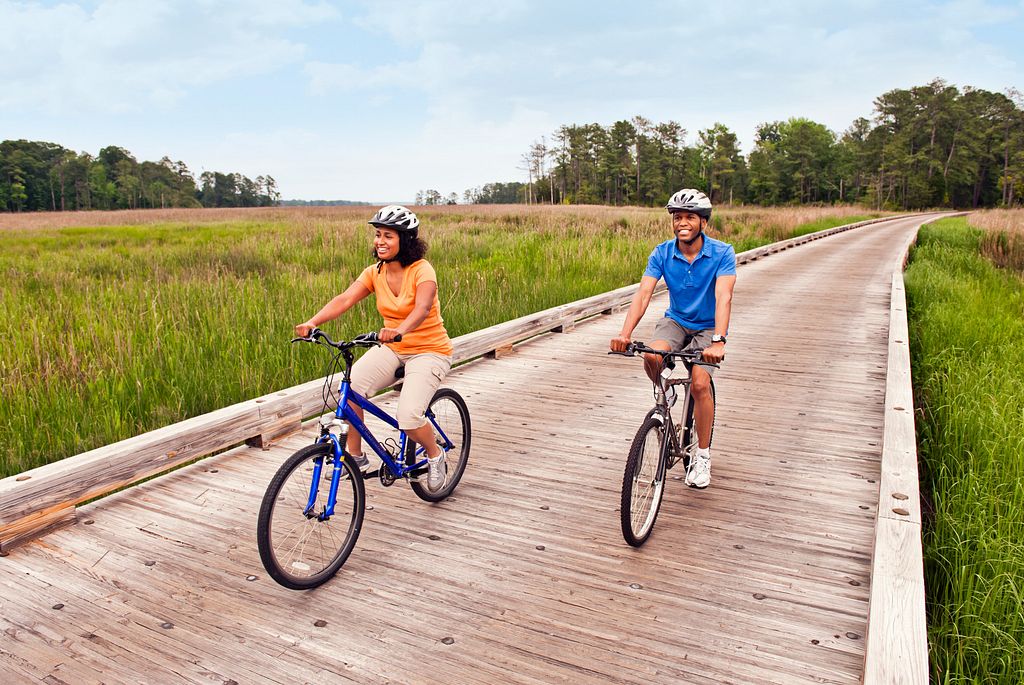 Home of Jamestown, the oldest permanent English settlement in North America, Colonial National Historical Park is a popular destination for travelers interested in learning more about Virginia’s role in the country’s early foundation. Head to Cape Henry Memorial, which marks the estimated site of the first landing by Jamestown colonists in 1607, then continue to Green Spring, Sir William Berkeley’s 17th century plantation home. Afterwards, drive down Colonial Parkway to Yorktown Battlefield, the site of the final major battle of American Revolutionary War in 1781. 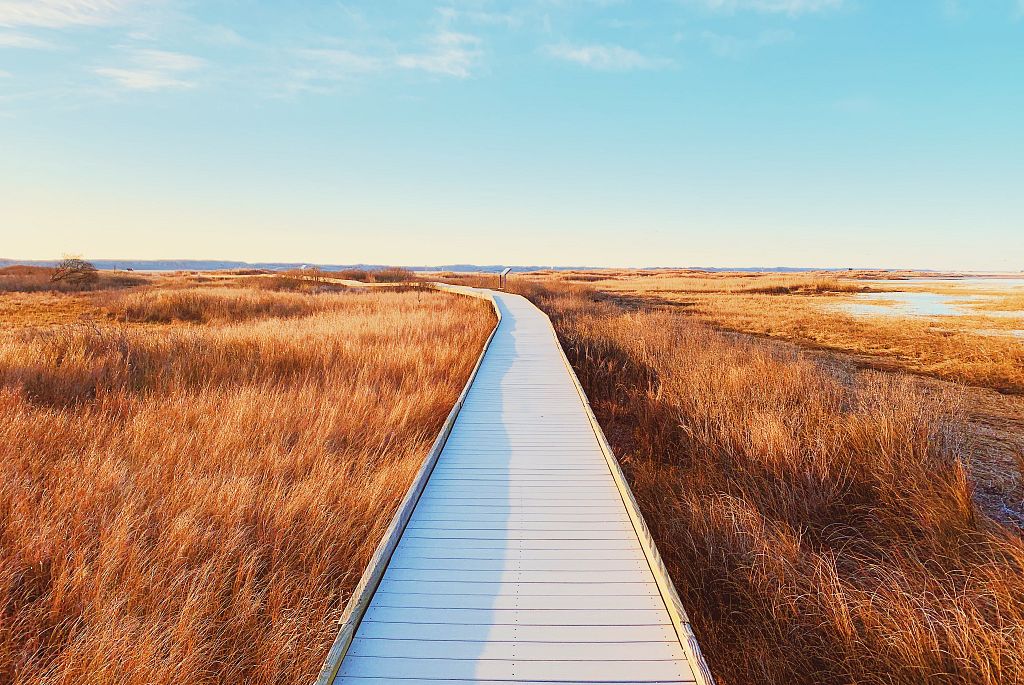 Assateague Island National Seashore spans 37 miles of beachfront from Virginia up the Eastern Shore to Maryland. Visitors love the pristine sandy beaches and the maritime forests, but the big draw of the park is the unique wildlife. Wild ponies roam the beaches freely, and several rare species of migratory birds can be seen during certain times of the year. As one of the only fully functional barrier island ecosystems left in the U.S., Assateague Island National Seashore showcases a rare aquatic ecosystem.

Note: While the trails have reopened, the Visitors Center is currently closed.

Another park close to the nation’s capital, Great Falls Park sits off the George Washington Memorial Parkway just 15 miles from Washington, D.C. This Northern Virginia National Park has over 800 acres of parkland and is named for the cascading waterfalls that flow over a series of jagged rocks along the Potomac River.

Take a tour of Manassas National Battlefield Park to learn about one of the most important battles of the Civil War, the Battle of Bull Run. The park uses interactive maps, historic displays, and relics from the era to tell the brutal story of the Civil War, including a bronze sculpture honoring Virginia General “Stonewall” Jackson and the troops that fought on the grounds during the war. Get a guided tour of the park for detailed information from the park’s experts, or drive through the grounds to see the sites on your own. 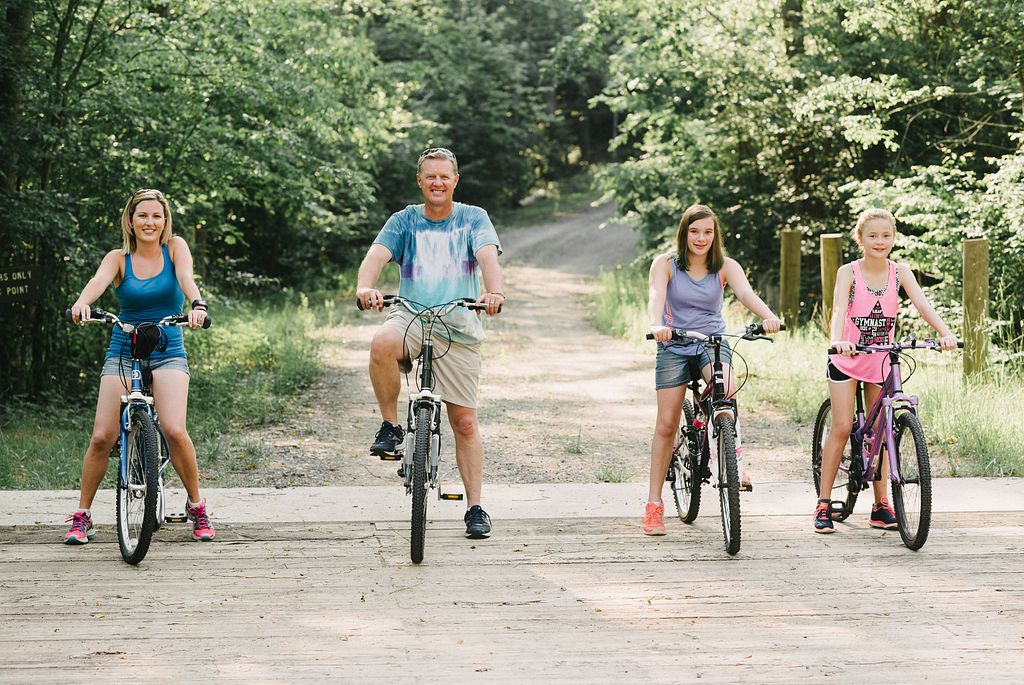 Only 35 minutes outside of Washington D.C., Prince William Forest Park encompasses over 15,000 acre of pristine woods, ponds, and streams. The park holds significant cultural and historical sites, including the previous training grounds for covert operations during WWII. Nowadays, you’ll find scenic hiking trails and roads available for biking, as well as campgrounds and cabin rentals for overnight visits.

About 30 minutes south of Richmond, Petersburg National Battlefield recognizes the last stand of the Confederate army, where Union General Ulysses S. Grant wore down his opponents and held them under siege for 9 ½ months. One week after the siege ended, General Robert E. Lee would officially surrender at Appomattox Court House, another National Park site, signaling the end of the Civil War.