Richmond’s culinary scene is one of the most impressive in the Commonwealth, with dozens of nationally-recognized restaurants that serve every type of cuisine imaginable and multiple James Beard award-winning chefs bringing unique dishes to the table. With new restaurants opening weekly, there is always somewhere new to eat in the capital city, but we have compiled a list that blends the tried and true dining destinations with the hottest new Richmond restaurants. Next time you’re having trouble deciding where to eat in Richmond, use this restaurant guide to help point you in the right direction. Sugar Shack Donuts—To-go donut shop with several Richmond locations, voted as one of the “Top 10 Tastiest Donuts in America” by USA Today. Millie’s Diner—Richmond staple that has garnered international fame for their innovative menus, open on Saturday & Sunday for brunch. Be ready for a wait, as the diner is one of the most popular brunch spots in the city.

Helen’s—A Richmond landmark since 1935, recognized by Bon Appetit Magazine at one of “America’s Best Neighborhood Restaurants”. Saturday and Sunday brunch. 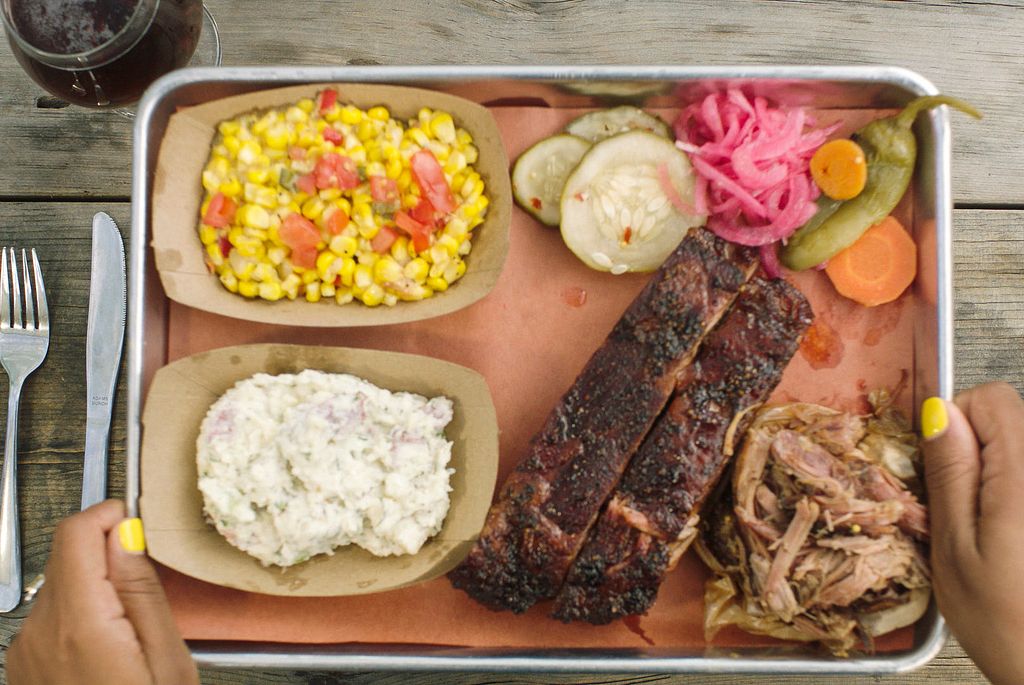 ZZQ—Texas-style barbecue joint in Scott’s Addition, named “Best BBQ in Virginia” by Food & Wine in 2018. Go early in the day, as they close when their made-daily barbecue runs out.

Comfort—Southern restaurant that focuses on locally sourced ingredients and from-scratch dishes, has been donating all profits to fighting hunger in the community since March 2018. Shagbark—Chef & Owner Walter Bundy celebrates the natural bounty of Virginia in his seasonally-focused menus. Sample one of their incredible craft cocktails or choose from the extensive wine list, which has selections from many Virginia vineyards.

The Roosevelt—Hearty Southern fare and a drink menu featuring all Virginia wines, a large selection of local craft beers, and seasonal cocktails.

Lejha—Indian restaurant that has been recognized by Style Weekly, the Washingtonian, and Forbes as one of the best restaurants in Richmond. The Boathouse at Rocketts Landing—Waterfront restaurant in Downtown Richmond that provides a scenic dining experience on the James River and an award-winning menu that features upscale seafood dishes. Proper Pie Co.—Pie shop that specializes in both savory and sweet pies. Celebrity Chef Alton Brown hailed their pumpkin pie as, “…the best pumpkin pie I’ve ever had in my life.” 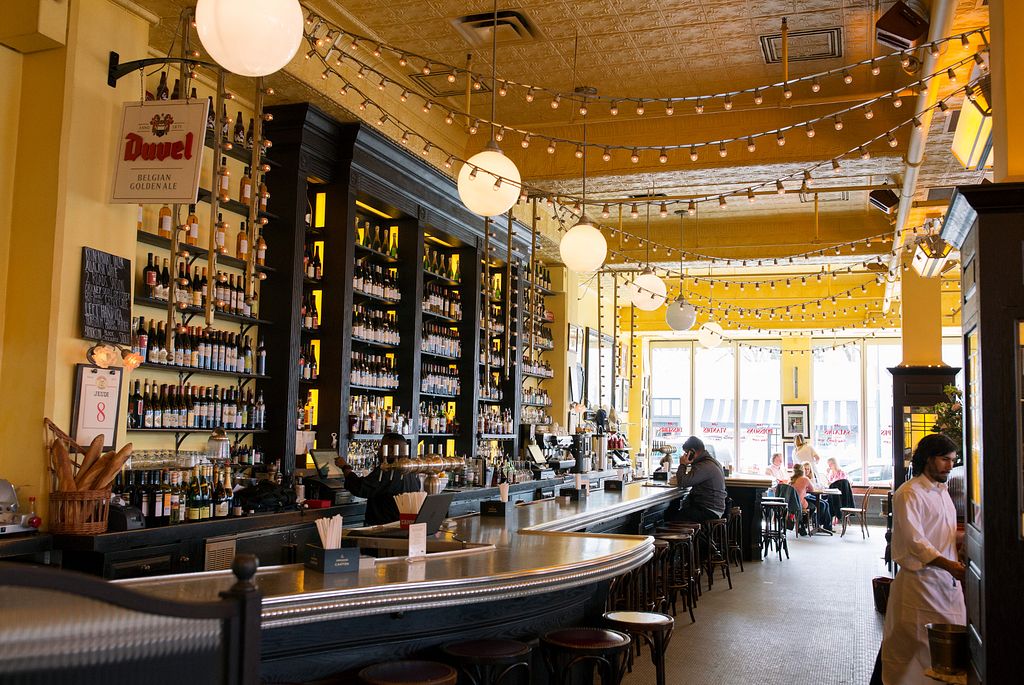 Can Can Brasserie—French bistro restaurant and cocktail bar with an impressive array of wines, craft beers, aperitifs, and specialty seasonal cocktails.

The Jasper—Carytown cocktail lounge from two of Richmond’s most renowned (and award-winning) bartenders, Matthias Hägglund and Thomas Leggett. Also carry a wide array of craft beers and wines at all price points. 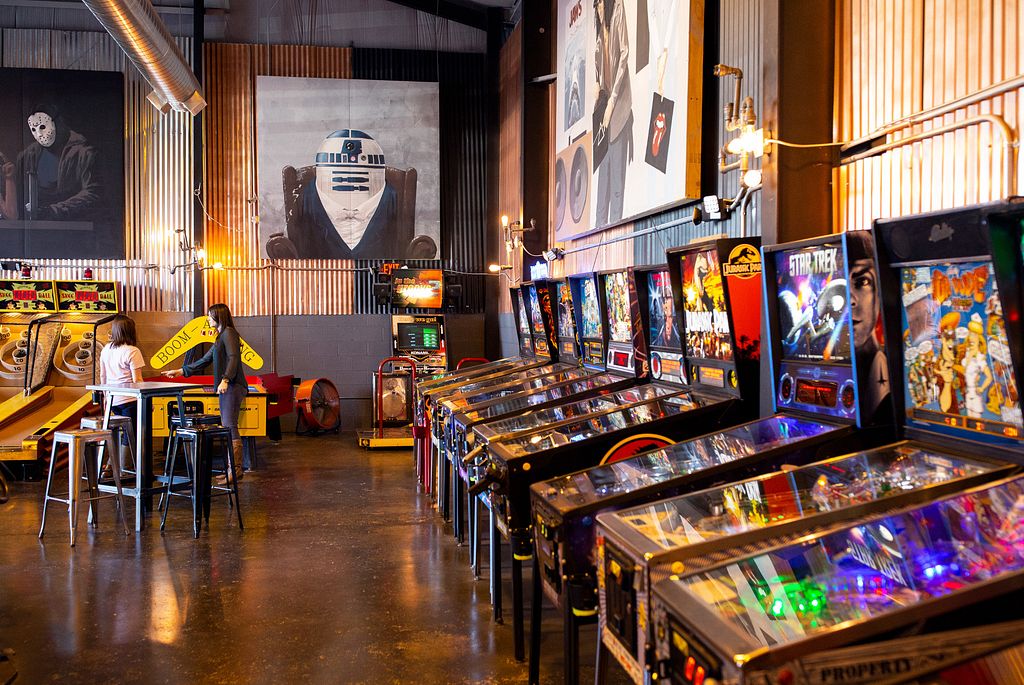 Legend Brewing Company—Richmond’s oldest craft brewery, producing a wide variety of craft beers, including both lagers and ales. A large patio affords sweeping views of the city skyline from the south side of the James River.

Hardywood Park Craft Brewery—One of Virginia’s fastest-growing breweries, Hardywood has three locations around the Commonwealth, with two in Richmond. Have earned international acclaim, winning awards at the Great American Beer Festival and the World Beer Cup. 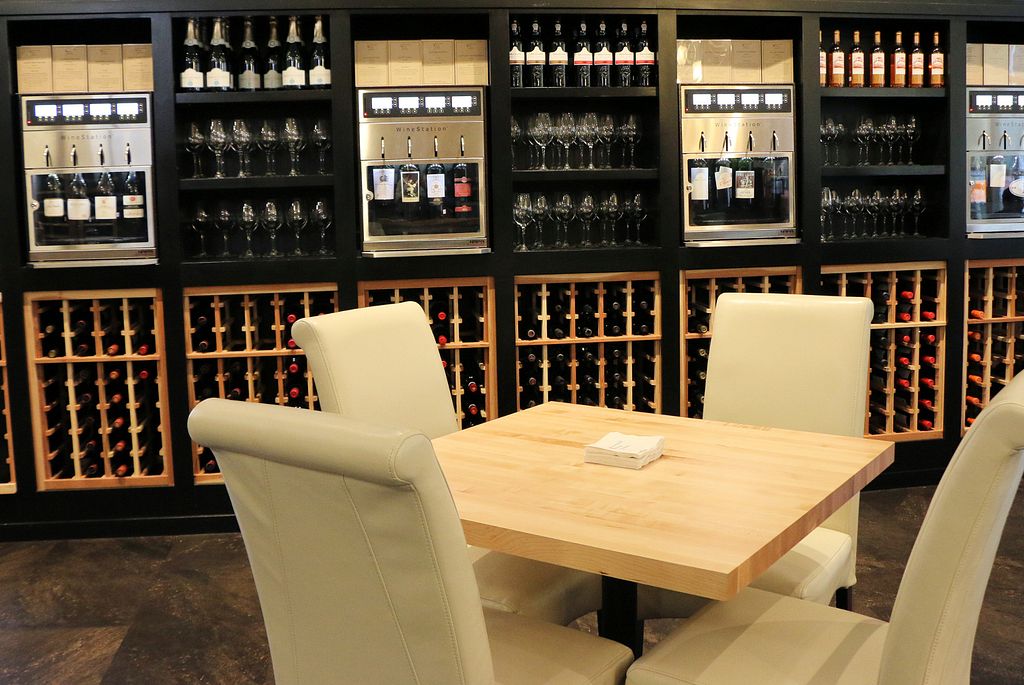 Richmond Wine Station—Self-serve wine bar on the edge of Scott’s Addition with over 60 wines available to try. Charged by the ounce so you can sample wines without paying for a full pour, then try your favorites by the glass.

Visit these Richmond restaurants and find more awesome food experiences around the Commonwealth to eat & drink what you love in Virginia!