As the first, largest and most prosperous of the British colonies in America, Virginia provided four of the first five presidents of the United States — eight in all, more than any other state.

In the Broadway musical HAMILTON (available through Disney+!), Alexander Hamilton tells of his frequent interactions with notable Virginians George Washington, Thomas Jefferson, and James Madison, and how his travels in Virginia influenced the country for centuries to come.

Follow Alexander Hamilton’s story one step further with a visit to presidential homes, iconic historic sites and museums in Virginia, and be sure to use #HAMILTONVA and #LOVEVA when posting about your Virginia experience! 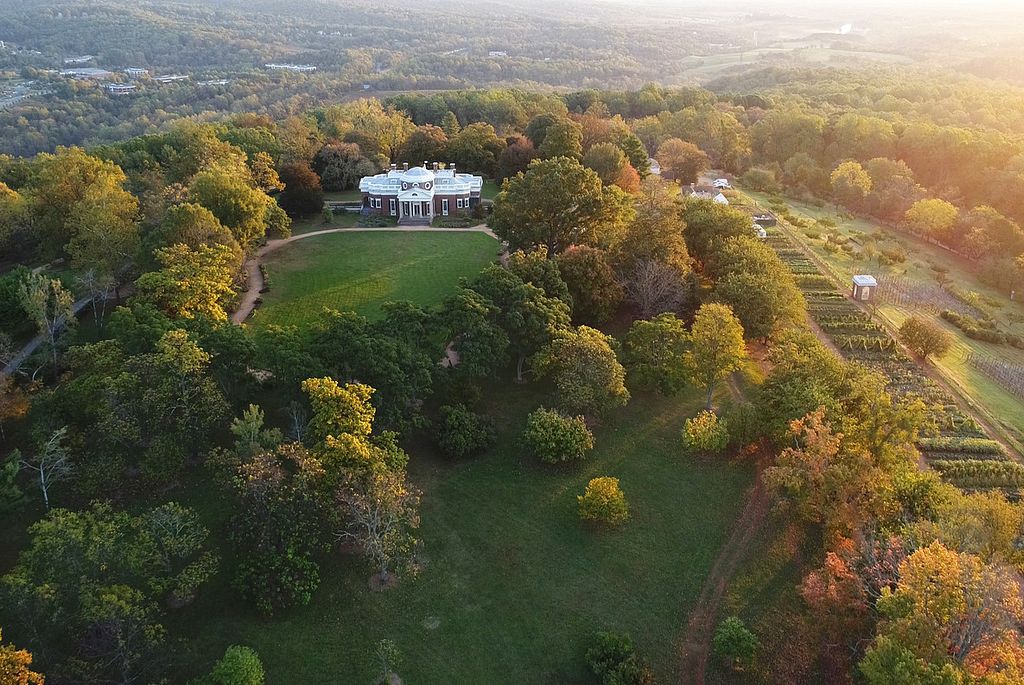 No other home in the United States more accurately reflects the personality of its owner than Monticello. An autobiographical masterpiece of Thomas Jefferson—designed and redesigned and built and rebuilt for more than 40 years—and its gardens were a botanic showpiece, a source of food, and an experimental laboratory of ornamental and useful plants from around the world. After touring Jefferson’s Monticello, explore Charlottesville’s rich cultural, natural, and artistic history, showcased in a selection of first-rate museums, galleries, wineries, shops, and parks dispersed throughout the area. George Washington’s Mount Vernon includes not only the Mansion – George and Martha Washington’s home – but also a host of colonial era buildings, beautiful gardens, a working distillery, and gristmill, as well as a gift shop stacked with a wide range of Washington-inspired wares. While you’re in the Northern Virginia area, stop by a few of the wineries, breweries, and distilleries surrounding the area, then spend an afternoon shopping and dining on culinary delights in Old Town Alexandria. Montpelier, the lifelong home of James Madison and his beloved wife Dolley, is one of the most significant and authentic architectural restorations ever achieved in the United States. Don’t miss Montpelier’s Mere Distinction of Colour exhibition, a provocative exhibit that looks at how slavery shaped our history, connecting our painful past to the present issues facing America. Montpelier is located just four miles south of Virginia’s Foothills, so after your tour of the presidential estate, step into wine country and experience the undiscovered oasis of rural sophistication, world-class chefs, hoteliers, winemakers, and farm-to-table proprietors.

The American Revolution Museum at Yorktown and Colonial Williamsburg—Yorktown & Williamsburg Hamilton achieved military glory in Virginia’s Historic Triangle during the American Revolution. Walk in his footsteps for a taste of the exciting drama at the American Revolution Museum at Yorktown and Colonial Williamsburg. After touring the museums, see where American independence was won at the Yorktown Battlefield. Get a guided tour of the grounds, administered by the National Park Service as part of the Colonial National Historical Park.(Bonus: Don’t forget to check out Historic Jamestowne for even more iconic Virginia history in the coastal region!)