After a long break, music festival season is coming back and many big-name musicians will be performing at festivals and venues around Virginia during the month of May. From major country acts to the biggest names in rock and pop, catch your favorite artists and discover new ones all over the Commonwealth.

NOTE: This is not a complete list of shows and certain schedules may change. Please check with the individual venues for the most up to date details.

April 28-May 1, the Virginia Arts Festival presents the Virginia International Tattoo, which pays tribute to the United States Military. Presented in the grand tradition of the world’s oldest tattoos, this Tattoo is an all-American show of patriotism and pride – one international sensation.

The Patriotic Festival celebrates the military at the Scope Arena in Norfolk May 27-29 and features country music performances from Jon Pardi, Kane Brown, and Morgan Wallen. 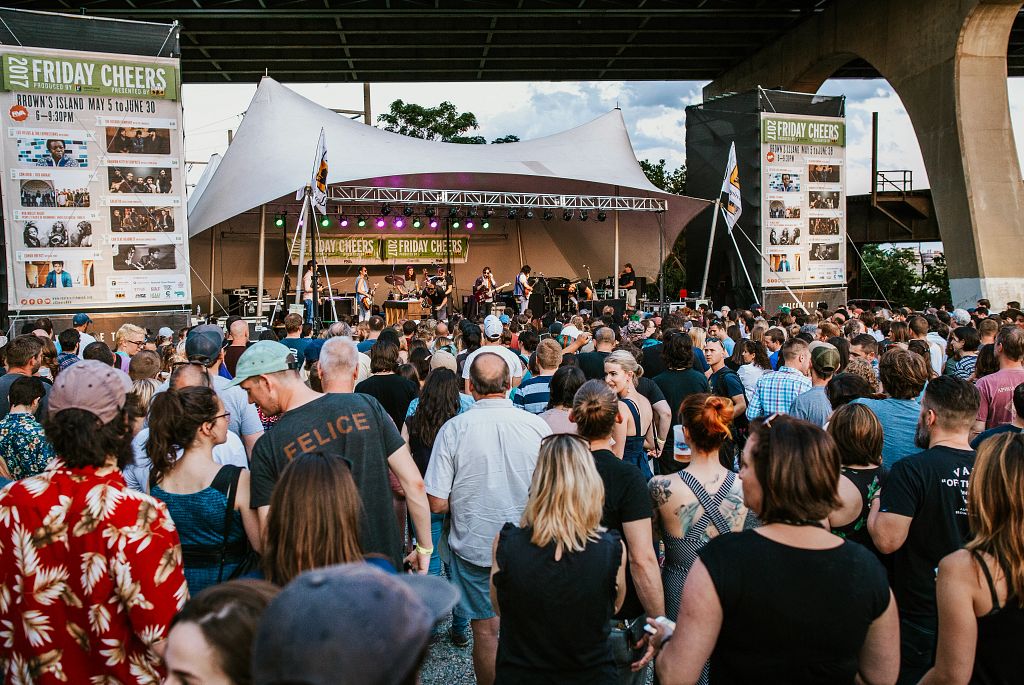 Richmond’s summer concert series, Friday Cheers, brings some of the nation’s hottest touring acts, along with some regional favorites to Brown’s Island every Friday night in May. 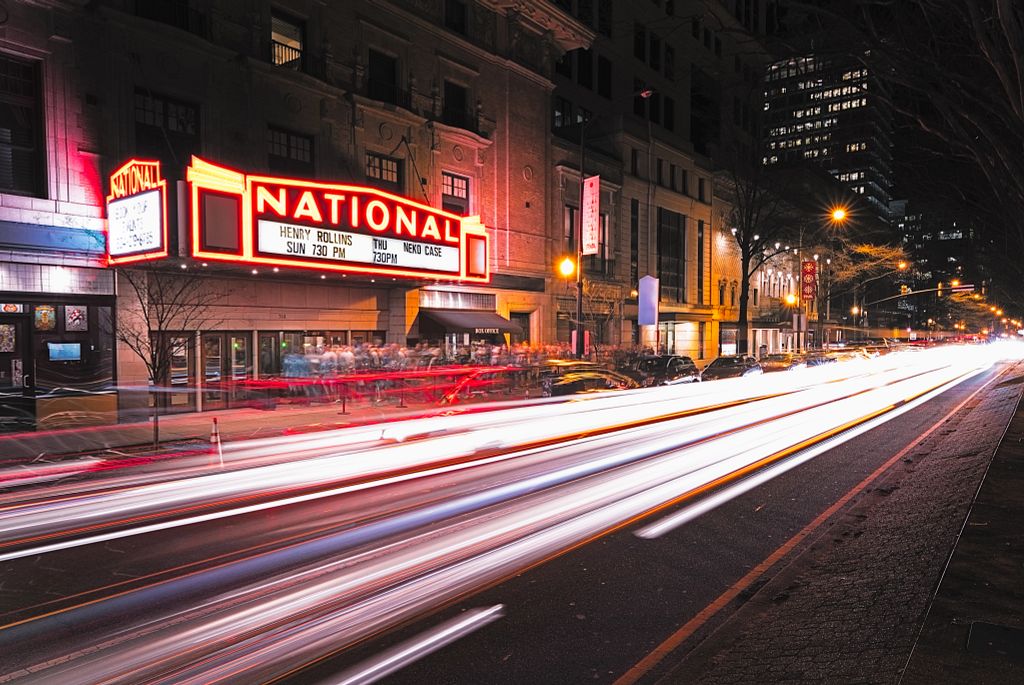 At the Altria Theater

At the Dominion Energy Center 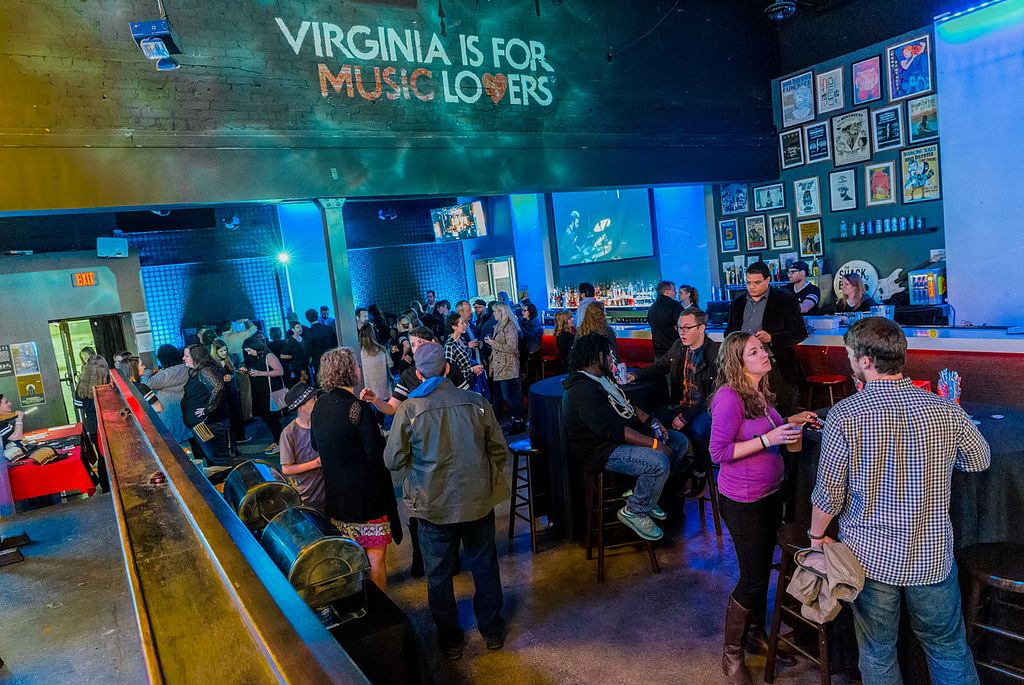 At the John Paul Jones Arena

At the Ting Pavilion

At the Jefferson Theater

At the Beacon Theatre in Hopewell

Throughout May, the Virginia Arts Festival will be bringing hundreds of world-class performing arts in venues throughout Hampton Roads. Major performances include Renée Elise Goldsberry (May 6), Cowboy Junkies (May 12), Samantha Fish (May 19), Renee Fleming and Kristin Chenoweth (May 21), The War and Treaty (May 26), and many more.

At the Veterans United Home Loans Amphitheater at Virginia Beach

At the Norva in Norfolk

At the Chartway Arena in Norfolk

At the Golden Pony in Harrisonburg

At the Bright Box Theater in Winchester

At the Lime Kiln Theater in Lexington 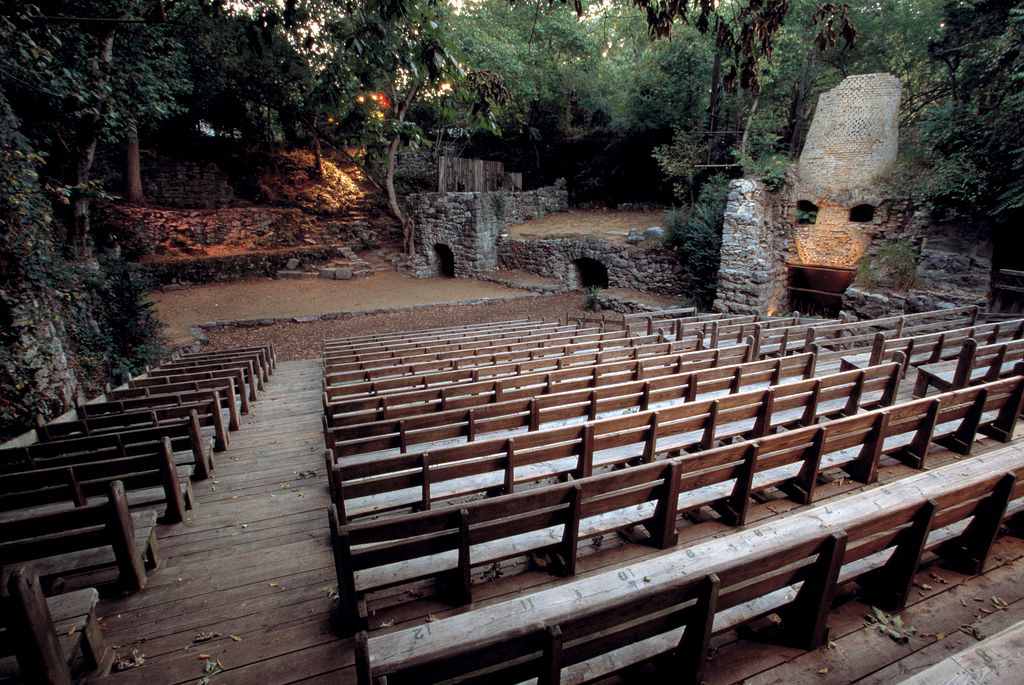 At the Berglund Center in Roanoke

At the Salem Civic Center in Salem

At the Harvester Performance Center in Rocky Mount

At the Cameo Theater in Bristol

At the Paramount Center for the Arts in Bristol

At the Lincoln Theatre in Marion 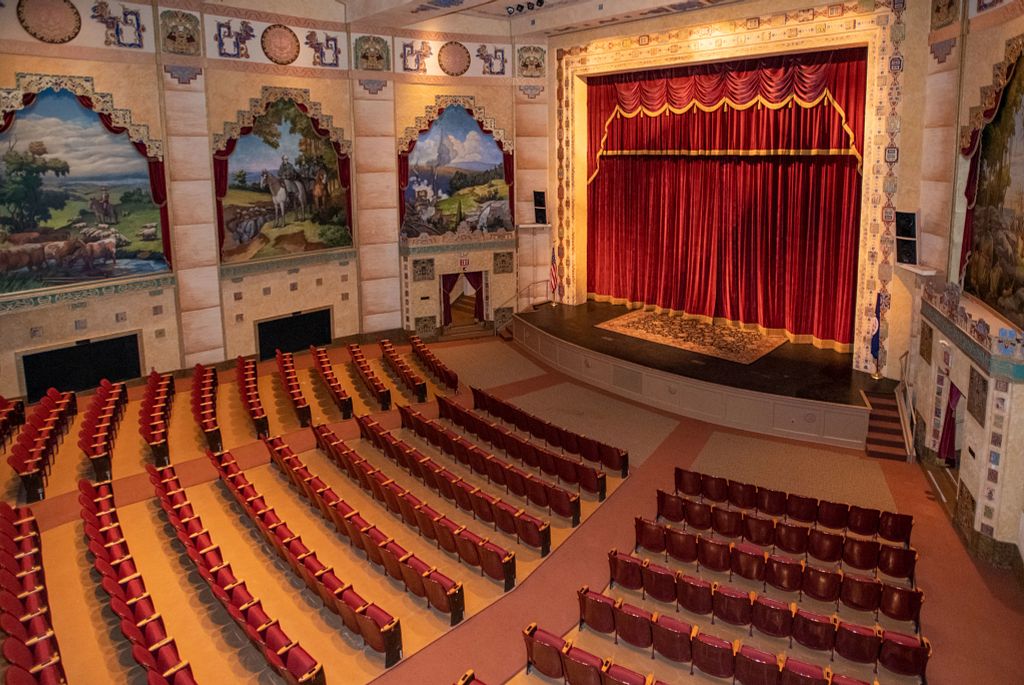 At the Carter Family Fold in Hiltons 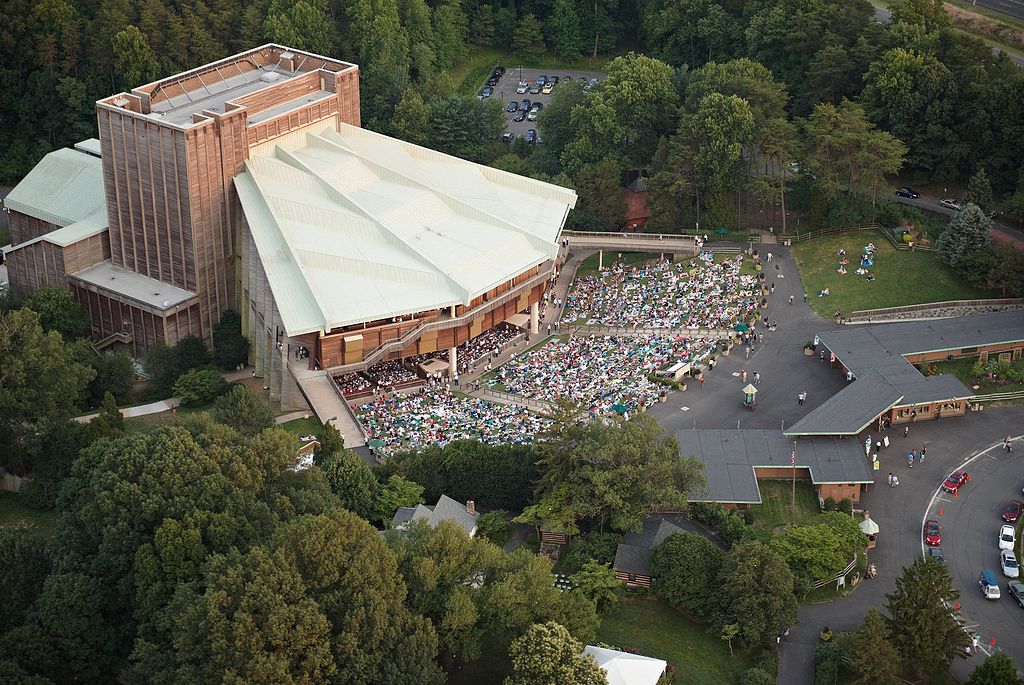 At Wolf Trap National Park for Performing Arts in Vienna

At Jiffy Lube Live in Bristow

At The Birchmere in Alexandria

At the State Theatre in Falls Church

At the Tally Ho Theatre in Leesburg

Are we missing any big concerts? Let us know in the comments below. For more big names coming to Virginia this month, go to virginia.org/music.